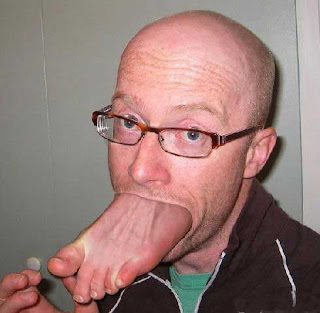 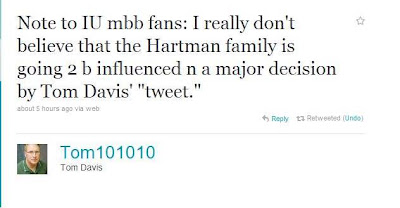 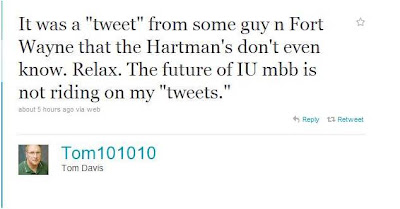 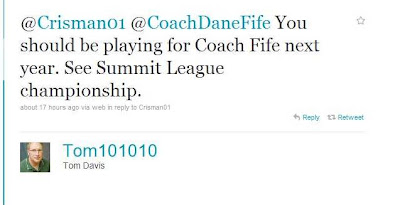 
P.S.  I told you, Tom. You were warned about #TheMovement.

Step to the Movement

As I prepare to make my hoops pilgrimage to the IHSAA State Finals, I'm wishing I'd have made a shirt to rep #TheMovement today. 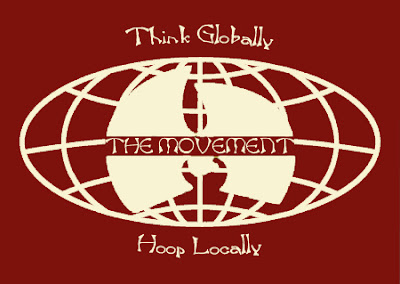 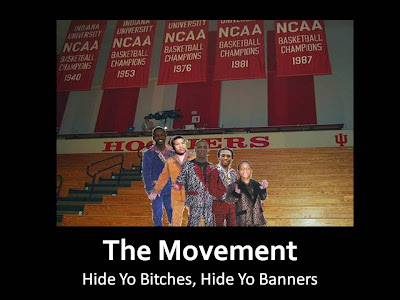 Liger Blood: It Fuels The Movement 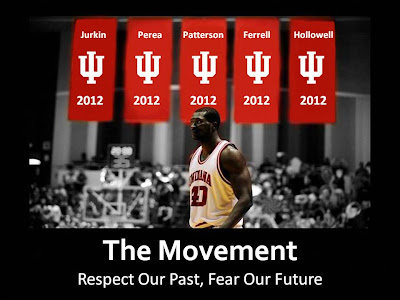 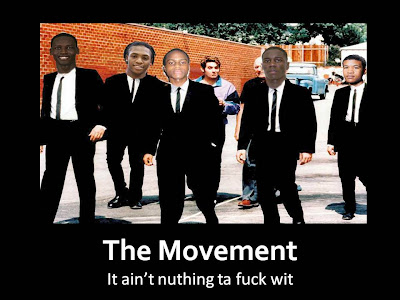 Well, what do you know? It's March, and Petey's talking some shit with IU left out of the big dance for the 3rd straight year.

But for all the smack coming from W. Laffatthat about Purdue's recent success and IU's "dusty banners," let's take just a brief look at Purdue's NCAA tournament history before the Fail Train leaves the station later tonight:
So, there's a little statistical perspective about Purdue's tournament success (or lacktherof). Nonetheless, there's still plenty of room available on the Fail Train before its traditional March derailment, sign up below.
Boiler Application 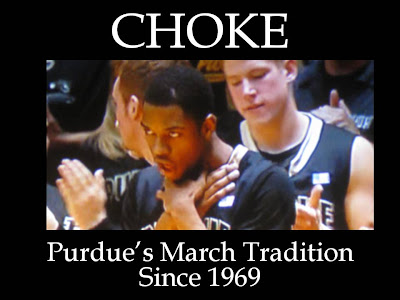 We'll see you fuckers next year. #BannersBitches
Posted by ChronicHoosier on 3/18/2011 1 comment: 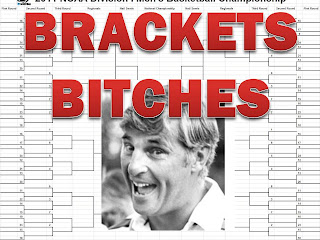 Just because the Season on the Drink has come to an end doesn't mean the party is over.

It's March in Bloomington and that can only mean 2 things: watching basketball & drinking.

I like basketball & drinking. I'm guessing you do, too.

The rules are simple:
1)Visit ESPN's Tournament Challenge page: http://games.espn.go.com/tcmen/en/frontpage
2) Register & enter group name: "IU March Sadness"
3) Password: "Tijan"
4)Complete & save your bracket
5)Winner receives an autographed bottle of the Nectar of the Gods at the completion of the tournament*.
*Winner must verify legal drinking age to receive the goodness (otherwise minors receive cash equivalent) and live within the continental US (I'm not spending $30 to ship a $20 bottle to Tokyo- as badly as it might be needed now).

What happens when you take four respected members of the IU basketball beat, tuck them in a back room at Yogi's Bar & Grill, and allow me to force alcohol and IU hoops conversation upon them?

This edition of Chronic's Cocktail Hour is what happens.

Now, what happens when you entrust me to properly record and preserve said conversation?

So, whaddya miss? Some really good stuff, unfortunately. The HT's Dustin Dopirak & Hugh Kellenberger, the IDS' Greg Rosenstein & Nathan Hart, and I discussed what this team is lacking (trust/leadership/toughness/effort/accountability) and whether and how IU gets it back.

The recorded portion of the conversation picks up as Nathan concludes, and Hugh continues, speaking about Crean holding players accountable with playing time.

So, yeah. I'm the worst podcast engineer ever. Proven it. Twice now. (I blame none of this on Jameson.)

Everything else I blame on trust and accountability. Cheers, bitches.
Posted by ChronicHoosier on 3/07/2011 No comments: