2 Thoughts to Start Your Gameday: 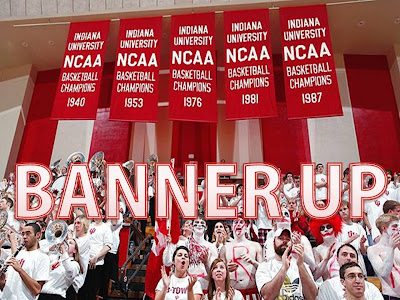 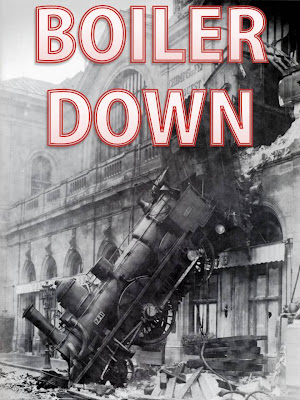 Wherein I get shitfaced while Dustin talks IU. 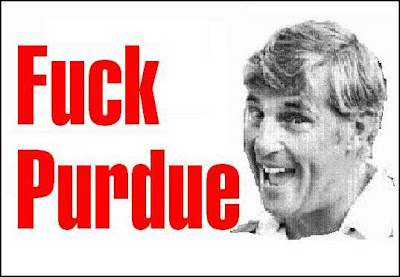 So You Wanna Be A Boiler?

On the heels of their 2nd consecutive sweet sixteen appearance, 98% of all douchebags an increasing  number of people have expressed interest in becoming Boilermaker fans.

However, having previously experienced the chaos of a rapidly evacuating bandwagon, Purdue is attempting to create a more orderly manner in which its fans may assign, and soon retract, their loyalties to the black and gold.  Thus, Purdue is implementing an official fan admission process, wherein all new fans are required to submit the application form found below.
Boiler Application

﻿
Do with this information what you will, but by no means would I ever want you to complete this document and mail it to the Paint Crew or Matt Painter, or use the remaining balance of your IU copy card to print hundreds of these forms for distribution around the West Lafayette campus tomorrow afternoon.  Those would all be very, very bad ideas, and I expressly condemn your acting upon them.
Posted by ChronicHoosier on 2/07/2011 3 comments:

The Pritch Slap vs. The Sheebag

On a week when multiple winter storms pounded Assembly Hall's exterior, even the gym's newly repaired roof couldn't protect the rims from the awe-casian thunder unleashed upon them by Tom Pritchard & Will Sheehey.

Both dunks were featured as Sports Center's #1 Top Play (although #ThePritch's was bumped to #3 the following morning- wtf?).  Both dunks blew the roof off the Hall and brought the fans and players, alike, to their feet in amazed disbelief at the sheer nastiness of both slams.

So, let the debate begin. Which dunk was the nastiest? Let's review:

Talk about a tough call.

On the one hand, Pritchard's dunk was as amazing as it was improbable. Seriously. The Pritch: a) crashed the lane with purpose; b) jumped that high; c) was able to pull the ball back from that far behind his head; & d) finished it off with authority, despite taking moderate contact on the finish. Thanks for playing, Ralph Sampson III, you just got Pritch Slapped.

On the other hand, Will's tomahonkey was entirely beastly and completely self-made. Will starts by ball-faking Eric May into a statute 23' from the hoop. He then slashes into the paint and, by the time he reaches the elbow, he's clearly resolved to take it strong to the rack. Once Basabe rotates over and challenges the dunk, well, he gets Sheebagged in the worst way.

Tom dropped Victor's jaw & blew a little girl's mind. Will put his junk all up in Basabe's flavor & elicited an "Oh. My. God." from Elston on the bench.  Tom reminded Verdell of MJ's martian escapades, while Will reminded me of another Hoosier who's proficient at tomafucking the rim.

So, there you have it. A double-shot of vanilla funk to start your Super Bowl Sunday morning. What say you? Which was the better dunk?
Posted by ChronicHoosier on 2/06/2011 3 comments: